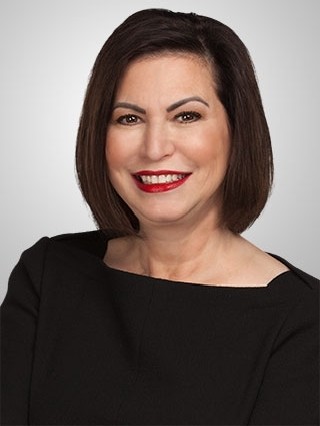 As the state's first Broadcast Film Critic, Renee Shapiro has been quoted on DVDs and in the New York Times.

Renee has interviewed some of the biggest stars in Hollywood, including Tom Cruise, Dustin Hoffman and Steven Spielberg. Viewers get an inside look at the movies from her coverage of the Toronto Film Festival and the Critics Choice Awards.

A native Arkansan, Renee grew up in Pine Bluff, and after completing what she calls her "Arkansas Animal House Tour of Colleges", graduated from UALR with a degree in Communications.

Renee has been with KATV since 1994 as an Account Executive. Between celebrity interviews and hanging with her dogs (George Clooney and Grace Kelly), Renee can be found at a theatre near you where she sees 3-5 movies a week and is living her dream.